Kajabi themes are based on the Shopify Liquid templating language so the first step would be to familiarize yourself with their documentation to understand the capabilities of liquid.

What is a template language?

Website designers and developers can use a template language to build webpages that combine static content, which is the same on multiple pages, and dynamic content, which changes from one page to the next. A template language makes it possible to re-use the static elements that define the layout of a webpage, while dynamically populating the page with data from the Kajabi Admin. The static elements are written in HTML, and the dynamic elements are written in Liquid. The Liquid elements in a file act as placeholders: when the code in the file is compiled and sent to the browser, the Liquid is replaced by data from the customer account where the theme is installed.

Like traditional programming languages, Liquid has a syntax, interacts with variables, and includes constructs such as output and logic. Due to its readable syntax, Liquid constructs are easy to recognize, and can be distinguished from HTML by two sets of delimiters: the double curly brace delimiters {{ }}, which denote output, and the curly brace percentage delimiters {% %}, which denote logic and control flow.

All of the getting started docs are based around Cornerstone, Kajabi UX Team's opinionated starting point for new theme projects.

Cornerstone is built using The Kajabi Cornerstone CSS Framework. To learn more about the power of this lightweight CSS starting point Click Here. This simple to use CSS frameworks is optimized for speed giving you everything you need in under 400 lines of code. 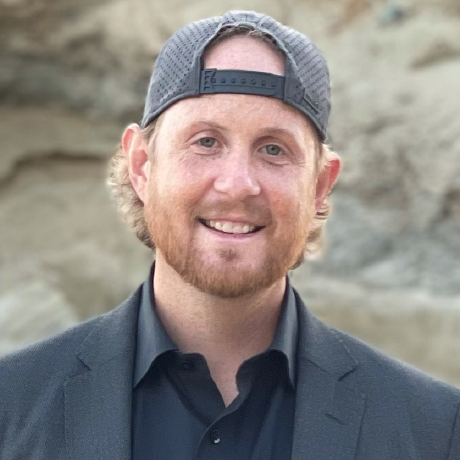 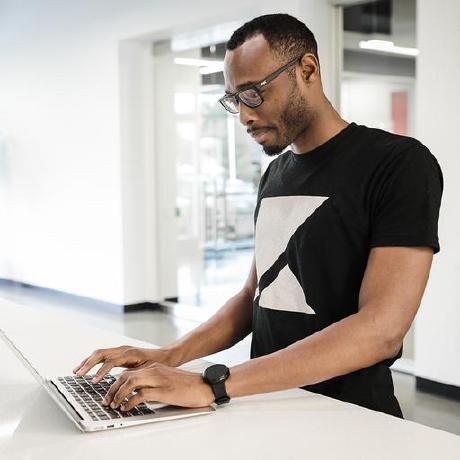